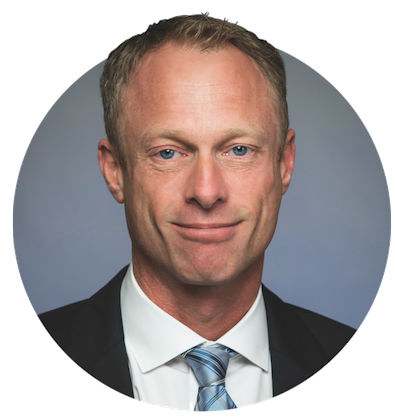 Brian Rippet, Nevada State Education Association President, was elected in April 2019 and assumed office July 8, 2019. Brian Rippet has been a Chemistry and Physics Teacher for 21 years in rural Nevada. He is the father of four high school-aged kids, all of whom attend the school he teaches at in Zephyr Cove, Nevada. Brian has worked his way up through the ranks of NSEA, starting as a member, and then President of the Douglas County Professional Education Association (DCPEA). He has served as NSEA’s Vice President for the past 6 years and was elected as its new President by the NSEA Delegate Assembly in April 2019. In addition to his leadership roles within NSEA, Brian has also served on Nevada’s Teacher’s and Leaders Council (TLC) for the past several years.