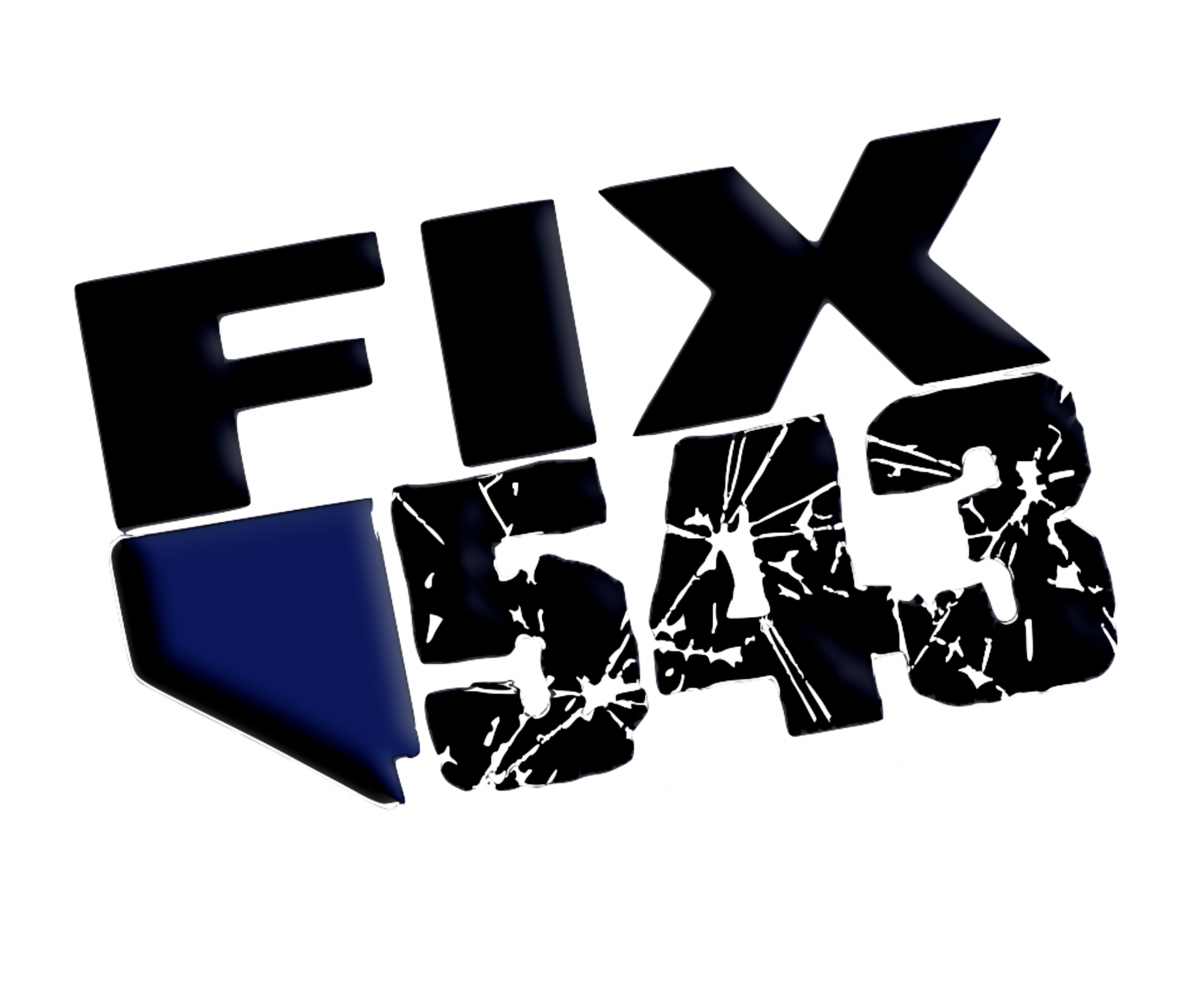 Let’s be real. Nevada ranks near the bottom of states in education funding. The new school funding plan without new and ongoing revenue feels a lot like rearranging deck chairs on the Titanic. NSEA maintains it is bad policy to effectuate a seismic shift in the state’s education funding formula during the COVID-19 crisis, especially as further general fund cuts are proposed for our schools. But as the legislature seems compelled to move forward at this time, NSEA has presented three changes to ensure the new plan does significantly less harm to Nevada’s students and educators.

First, grandfather existing Zoom and Victory Schools, located in Nevada’s poorest communities, serving the highest percentage of at-risk students, and proven models of education equity. With the shift away from a school-based approach, Zoom and Victory schools will have their budgets reduced and lose significant momentum on school climate and culture, jeopardizing gains made for students in our most impacted schools and communities. Some good new is CCSD is looking to backfill any shortfalls to these programs— a de facto grandfathering. Given this move, it makes little sense to not grandfather Zoom and Victory in the formula.

Second, hold districts truly harmless by using the greater of 2020 total budget or per-pupil amount by district, adjusted by the inflationary costs of doing business. Modeling the new funding plan showed most districts would end up with frozen budgets for years. This means growing districts like Nye or Storey County could have a serious reduction in their per-pupil funding level. Also, without inflationary increases to revenues, districts under hold harmless would have to shift funds away from classrooms to cover increasing fixed costs like utilities, healthcare, and step increases. Budget discussions this week make clear there is strong support for this direction in the legislature.

Finally, remove anti-union language that increases the district ending fund balance walled off from collective bargaining to 16.6%, to preserve the collective bargaining process. One of the most serious unintended consequences of SB543 was the impact this provision would have when coupled with another provision sweeping district ending fund balance over 16.6%. Taken together, education unions would be unable to negotiate over any item with a cost, like salaries and benefits and proposals for worker and school safety. This would adversely impact our educator shortage and would jeopardize labor peace in Nevada. It is sad this issue has received so little discussion at this Commission. We believe this is directly related to the lack of educator representation on the Funding Commission. 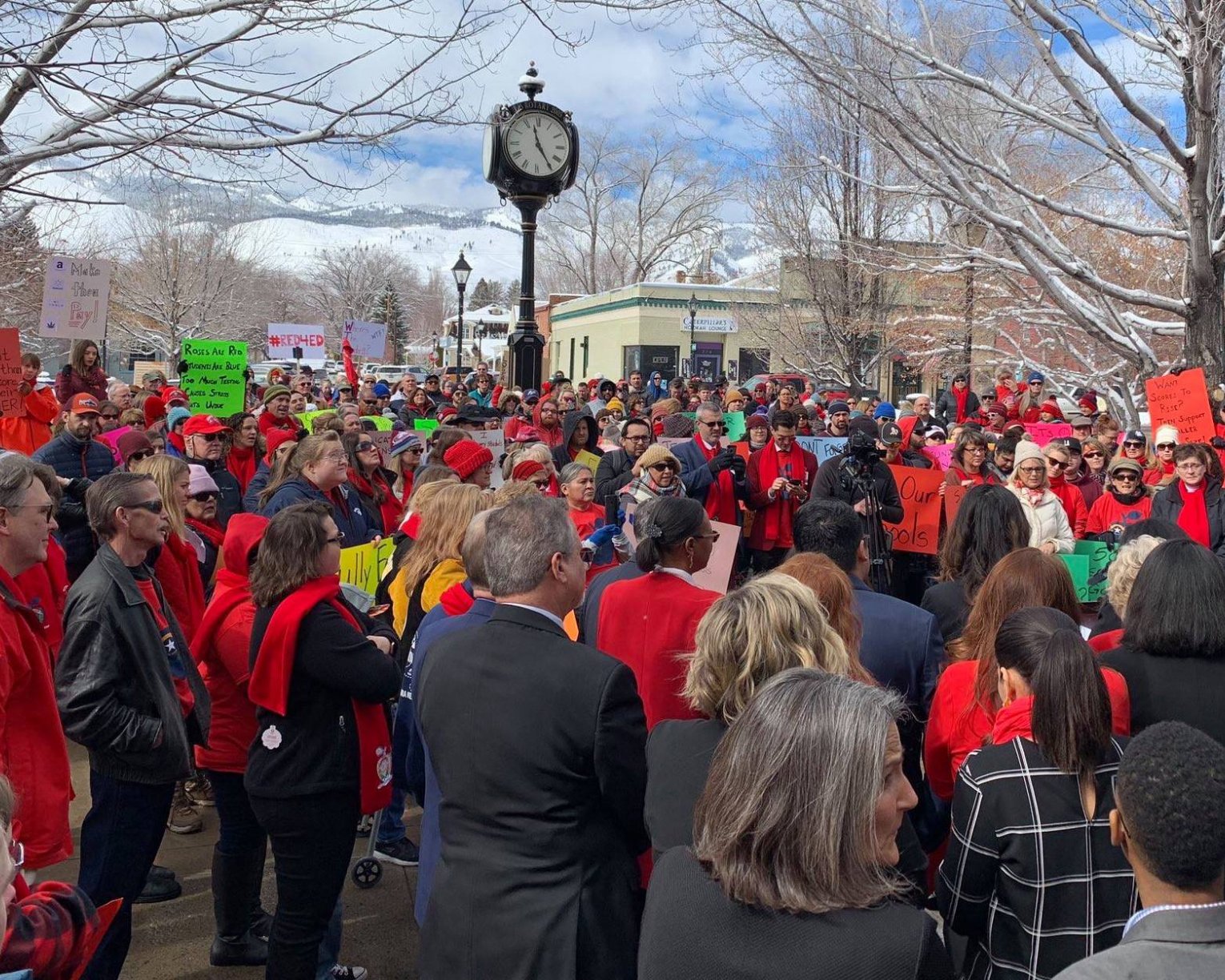