Skip Navigation
We use cookies to offer you a better browsing experience, provide ads, analyze site traffic, and personalize content. If you continue to use this site, you consent to our use of cookies.
NEA Member Spotlight

'Without the union, job security becomes like the wild west'

Carl Lowe is a Social Studies teacher in Westland, Michigan 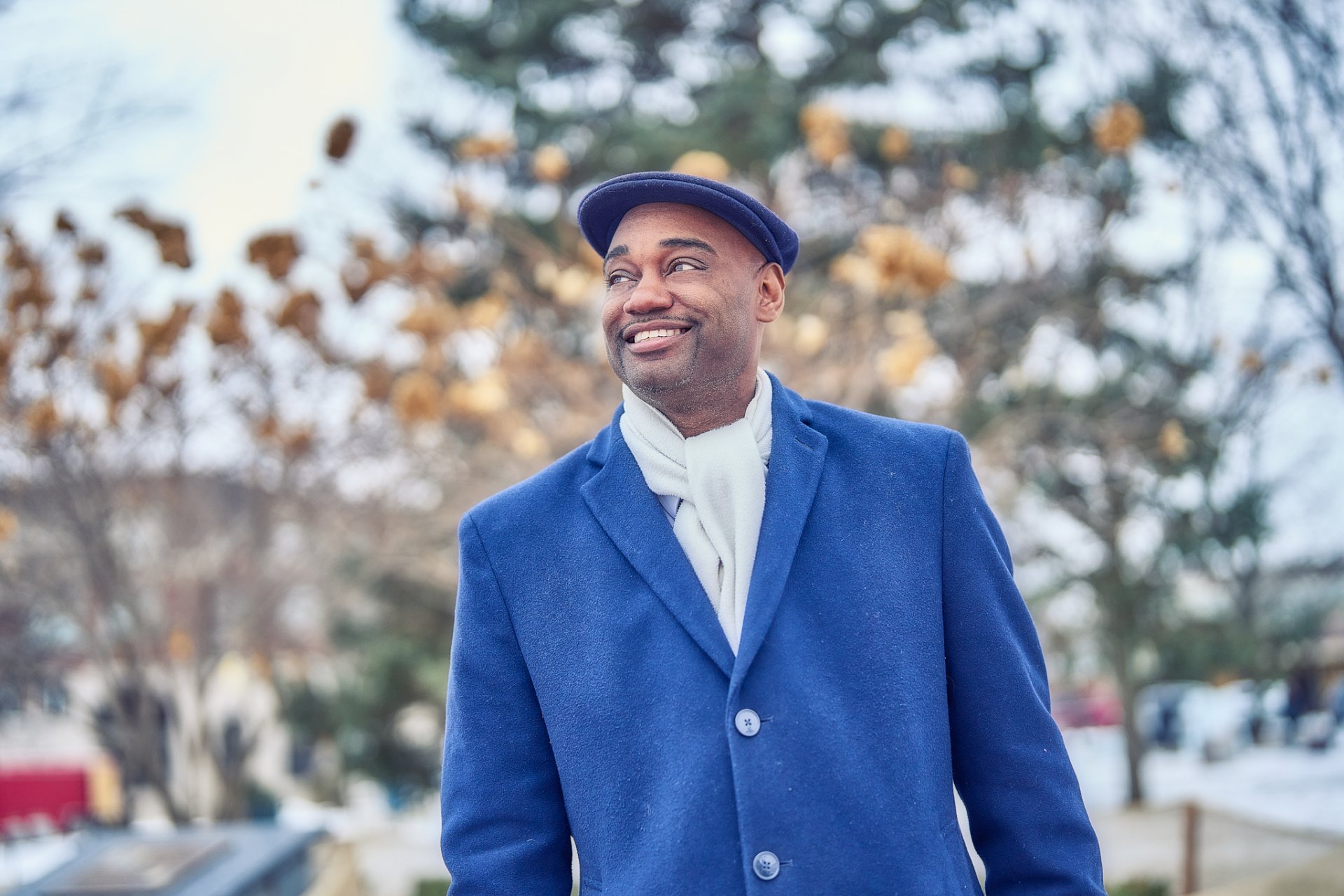 By: Carl Lowe
This article originally appeared on NEA.org
Sponsored By
Working in Harmony

My undergraduate degree is a pre-law degree. But before attending law school, I did some substitute teaching and I saw the fun and the energy of the students. I saw the impact that I had and how my personality worked better with the students than I thought it would, so I decided that might be my call to be a teacher. I went back to school and got my teachers certification.

I got involved with my local union, Wayne-Westland Education Association, when I felt a calling for my opinion to be heard and recognized better. I’ve always thought that if you don’t like something, you should get involved and try to change it. Instead of arguing or getting upset after experiencing pay freezes and taking pay cuts, I decided to join the union. I wanted to get involved in figuring things out in the education field and with my union specifically.

We’ve been building up our numbers since Michigan became a right to work state in 2013 when our numbers dropped to about 90 percent. Now, our numbers are back up to nearly 100 percent. To keep numbers growing, once a month we touch base with the potential members and have a conversation about what the union does and how it can support them. We let them know of things they might be unaware of with the work the union does, and we stay in touch with them.

The union is very supportive and very important in education. The union helps ensure that pay wage is always comparable for a living wage. Without the union, job security becomes like the wild west. I never realized how the school system worked before – it wasn’t like a typical business. I’ve been privy to see how the union can support everybody.