SB439: Not the Fix Nevada's Educators or Students Need

SB439 is not the fix our educators and kids need. Please send the Legislature an email and ask them to Fix 543. #ListenToEducators 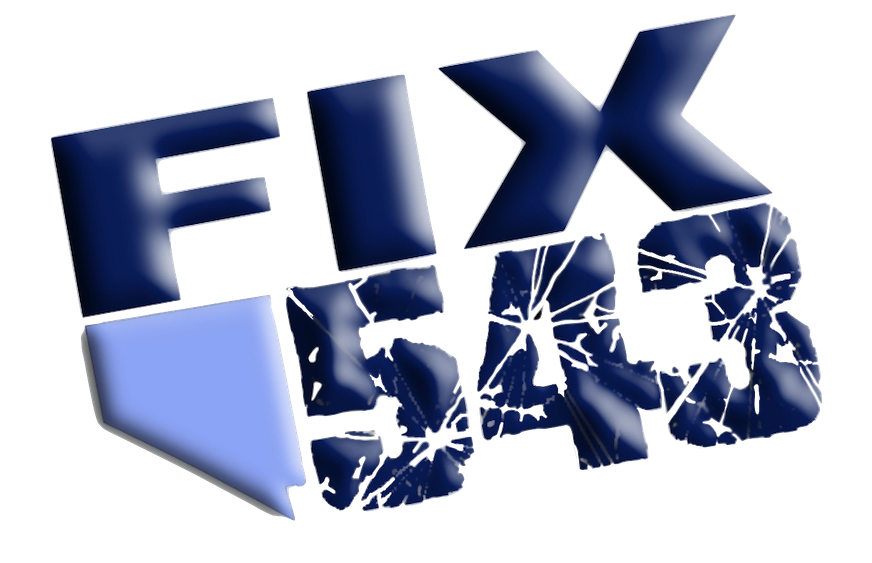 Two years ago, SB543 was developed behind closed doors, wasn’t introduced until the 99th day of the session, and had but a single public hearing with the bill passing minutes before Sine Die. Today, on the 99th day of this Session, SB439 was introduced with less fanfare, but it was also developed behind closed doors without even a preview of its content. Tomorrow (5/11), only 1 day after its introduction, Senate Bill 439 will be heard in Senate Finance and we need your help!

The new funding plan will fail because it was never built to succeed.

Ever since the introduction of SB543 two years ago, NSEA has expressed policy concerns at every opportunity—the lack of educator voice; no new revenue; watering down Zoom and Victory schools; freezing and squeezing school district budgets; a giveaway to charter schools; and undoing the rules of collective bargaining. SB439 fails to address a single issue raised by educators, showing its backers to be unserious about delivering a funding plan to benefit all Nevada students.

While the Funding Commission has recommended a 10-year plan for Nevada to increase education funding by $2B per year, SB439 completely ignores these recommendations. Meanwhile, SB439 further moves Nevada backward by proposing to strike language in the NRS that references merit salary increases and cost of living adjustments.

If the Legislature is intent on moving forward with the implementation of the new funding formula, NSEA recommends making three changes to ensure the new plan does significantly less harm to Nevada’s students and educators.

Send a letter to the Legislature and ask them to listen to educators. Any trailing legislation that does not bring new revenue or address these serious policy concerns is doomed to fail Nevada's educators and students.

SB439 will be heard tomorrow (May 11, 2021) upon the adjournment of the Senate Committee on Judiciary, Senate Government Affairs, and Senate Growth and Infrastructure (likely around 5:30p, but please check NSEA's social media for an exact start time). You can watch and/or call in to provide testimony via telephone by clicking here.