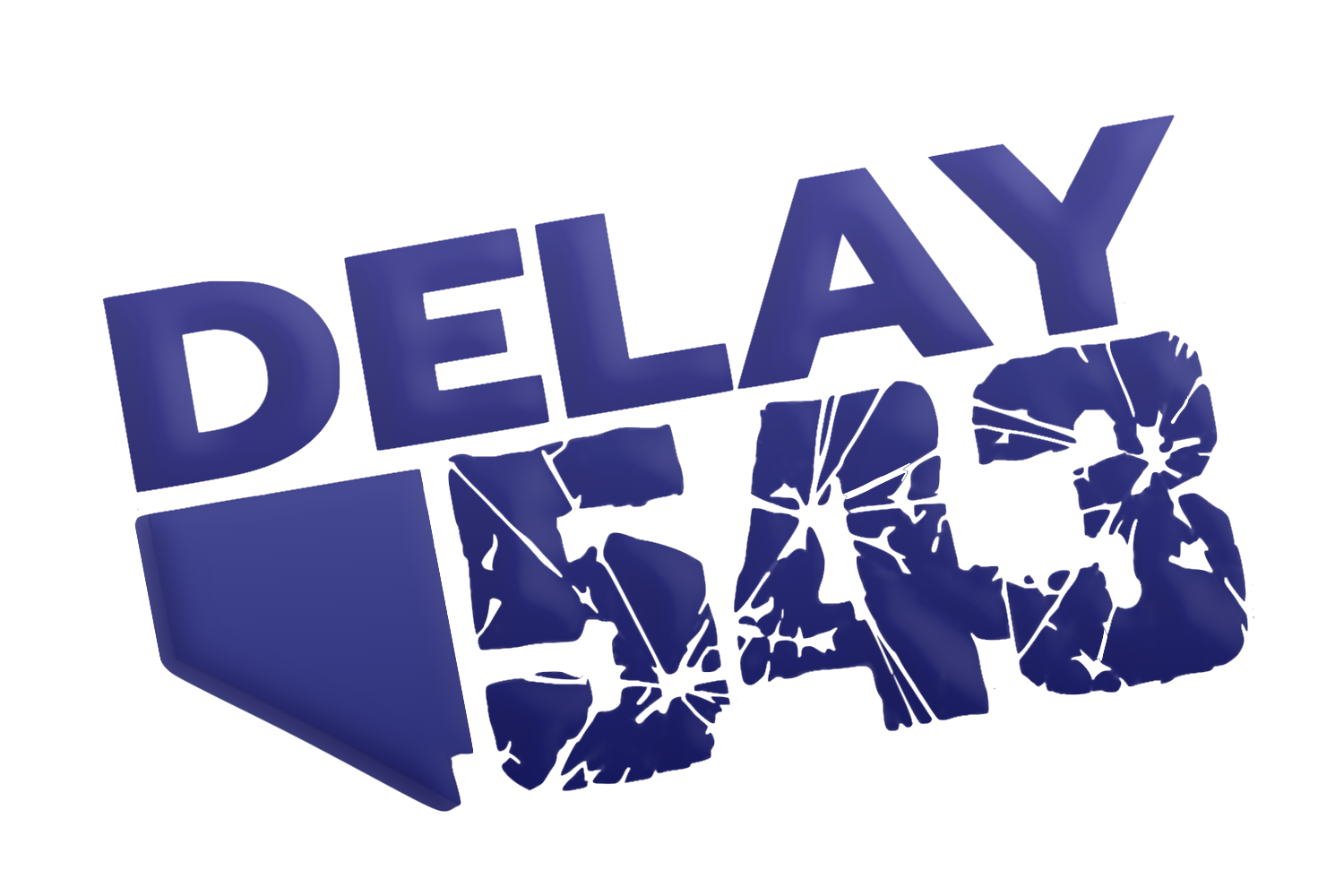 When the legislature passed SB543 in 2019, no one could have foreseen the COVID-19 pandemic and the associated economic crisis hitting hardest here in Nevada. The unfortunate new reality is Nevada is falling further away from optimal funding for K-12 education. During the first Special Session this summer, $156M in painful cuts were made to K-12 education, including total elimination of weighted funding for at-risk students and English learners—the very basis for the new funding plan. And with COVID-19 cases at record highs, the crisis and the related economic impacts are far from over. Last month, Governor Sisolak requested 12% reduction proposals from all departments, including the Department of Education, for the next biennium. If these proposed cuts are enacted, it will further decimate our chronically underfunded system, which will likely lead to layoffs and takeaways, further elimination of education supports and equity programs, and even larger class sizes.

When SB543 was first released, NSEA said that any new funding plan for Nevada schools needs to include new funding to be successful. Now faced with deep cuts to education, new funding is even more desperately needed. NSEA maintains it is completely irresponsible to effectuate a radical shift in the state’s education funding formula in the middle of a global pandemic, as devastating cuts are being made to our schools. NSEA’s other concerns with the new funding plan have also become more pressing in the current climate. For most Nevada school districts who are new losers with the new funding plan, their budget “freeze and squeeze” will be longer and more devastating. Zoom and Victory Schools, Nevada’s model equity programs will be even further watered down. The anti-union end fund balance provision will mean that no educator raises can be won through the collective bargaining process for the foreseeable future. And while SB543 proponents have sold the new funding plan as righting a wrong in the south, according to the Commission’s November analysis, CCSD stands to net less than 1% of its budget, while charter schools would receive a multi-million dollar payday.

The only responsible course of action for the state is to delay the implementation of SB543 until after the pandemic, while education stakeholders are able to develop a revenue plan to get us out of the current economic crisis and on our way to optimal funding.

To this end, NSEA is asking for the third time for the Commission on School Funding to adopt a formal position in support of AJR1 from the 32nd Special Session. AJR1 would amend the Constitution to increase the mining tax from 5% of net proceeds to 7.75% of gross proceeds. This would generate $485 million in new revenue. While AJR1 is only a part of what is needed to deliver a high-quality public education to every Nevada student, we see it as a critical first step toward building a funding plan to achieve optimal funding.