Skip Navigation
We use cookies to offer you a better browsing experience, provide ads, analyze site traffic, and personalize content. If you continue to use this site, you consent to our use of cookies.
Press Release 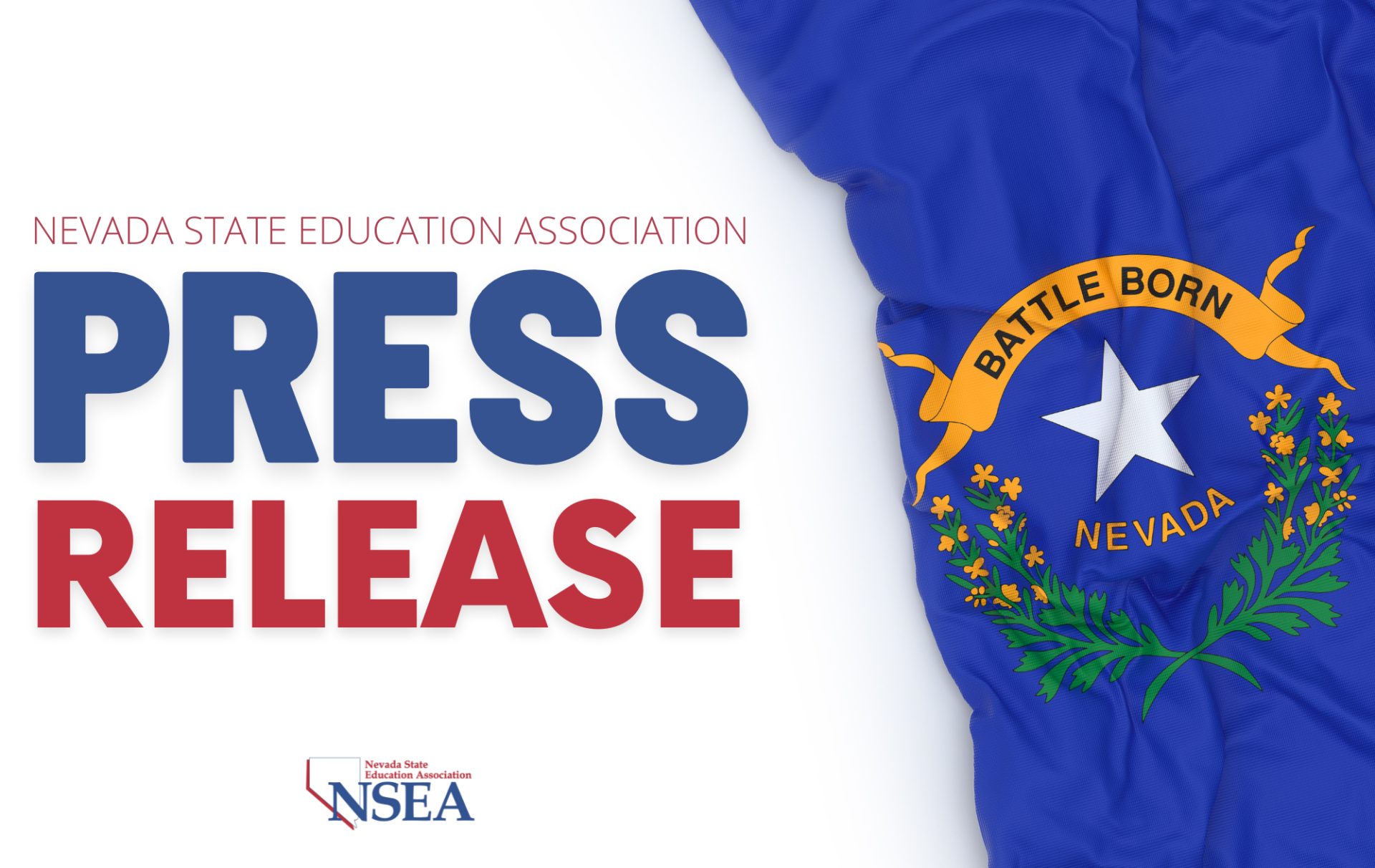 By: Nevada State Education Association, The Voice of Nevada Educators For over 120 Years
Share

“By nominating our slate of candidates, voters throughout Nevada said it’s time to raise educator pay 20%; time to provide $20.00/hour for workers who make our schools run, and time for 20 student to teacher ratios for core subjects,” said Dawn Etcheverry, President-Elect of the Nevada State Education Association. “Now the primary is over, we march to the General Election with a slate of pro-public education candidates to make Time for 20 a reality at the Nevada Legislature in 2023.”

“As a Washoe teacher, we showed the political establishment what happens when educators turn their frustration into action,” said Selena La Rue Hatch, Democratic nominee for Assembly District 25. "Educators have always felt like the underdogs in Nevada; however, during this primary season, Democrats in Assembly District 25 embraced our vision of a brighter Nevada, which includes the Time For 20 initiative.”

NSEA members and endorsed candidates are running across the state to deliver on Time For 20 and ensure the proper investment in Nevada educators. Whether it’s investment in affordable housing for educators or resources for educator retention and recruitment, we look forward to electing champions of public education in November to address the crisis in Nevada public schools.

Become part of the NSEA and our movement to improve public education and advocate for better conditions. Together, we are the biggest and loudest advocates for our public schools, our students, and ourselves.