Skip Navigation
We use cookies to offer you a better browsing experience, provide ads, analyze site traffic, and personalize content. If you continue to use this site, you consent to our use of cookies.
Press Release

NSEA 5.29.21 Statement on Mining Tax Deal introduced on the 118th Day of the 81st Legislative Session 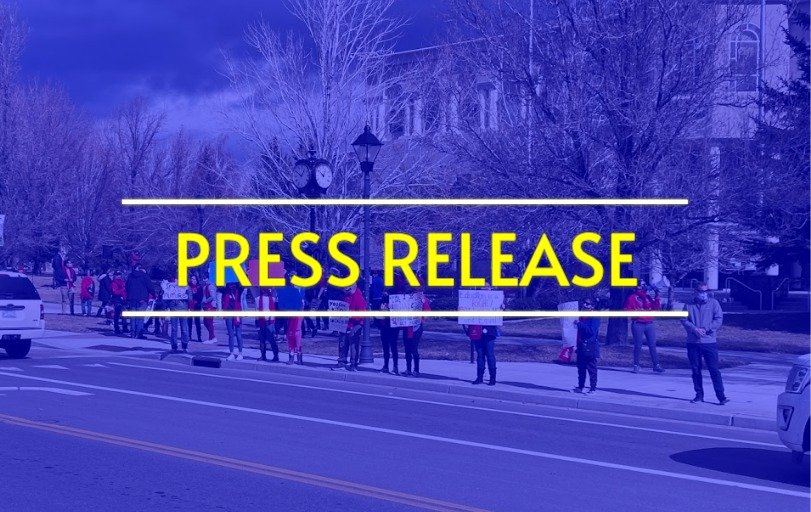 (Carson City, Nevada) – Saturday evening, on the 118th Day of Session, elements of a possible deal on mining taxes emerged with the introduction of a bill draft in Senate Finance to make an additional appropriation to a number of charter schools. Later that evening, the Assembly introduced another bill draft to impose a fee on gross revenues of mining to generate an estimated $85M/year and to dedicate another $70M/year in existing net proceeds from mining to public education.

“The Nevada State Education Association has consistently called on the Legislature to listen to educators and invest in Nevada, and we have stood alongside allies, including the Progressive Leadership Alliance of Nevada, who have fought for a more just mining tax structure for decades. This deal represents a small down payment on our longstanding request,” said Brian Rippet, President of the Nevada State Education Association. “While additional funds are needed for our chronically underfunded schools, we still have concerns with other components of the deal, such as the lost opportunity for more meaningful mining tax reform through the passage of AJR1**.”

NSEA also has grave concerns about the giveaway of millions of dollars in public funds to those profiting from education, including unaccountable charter schools and private schools. Finally, due to the late hour, funds for public education won’t be immediately available, and promises made in this Session could be reversed in the future.

Leading up to this announcement, educators across the state and inside the Legislature have been wearing “Better Than 48” stickers as a reminder that Nevada ranks 48th among states in per-pupil education funding. NSEA has also held 4 major Red for Ed rallies in Carson City over the last two years to highlight the pressing needs in Nevada classrooms. NSEA has been a key backer of AJR1 since the 32nd Special Session to restart the conversation regarding mining taxes.

Last month, the Commission on School Funding issued its preliminary recommendations regarding optimal funding. In order to just reach “adequate” education funding levels, the Commission recommended a 10-year plan for Nevada to increase education funding by $2B/year by 2030. While budget committees restored over $500M to the K-12 budget this session, total per pupil amounts in the budget bills show a decrease of $115 from FY21 to FY22. Even counting additional funding, significant new revenue sources will need to be developed to meet the Commission’s recommendations moving forward. We hoped more progress would take place during this Session.

AJR1** would have generated over $400M for Nevada and dedicated funds to education in the Nevada Constitution.  NSEA is disappointed AJR1** never received a hearing this Session, as it was the best deal on mining tax for Nevadans.