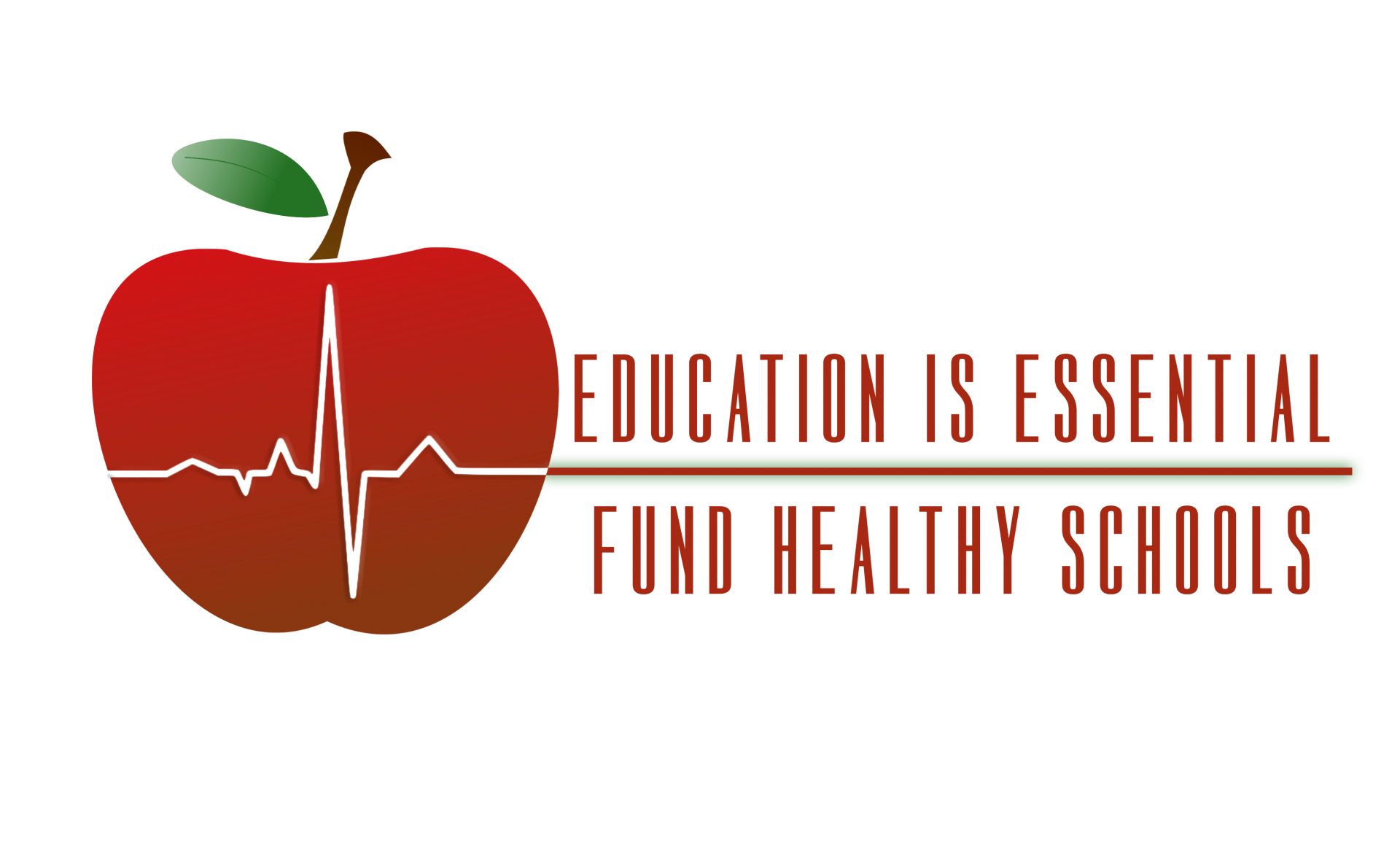 On July 8, 2020, the first day of Special Session, hundreds of educators kicked off the Session by donning red face coverings and lining the street from the legislative building to the Capitol Building with a clear call to Fund Healthy Schools. Educators chanted “Be Brave. Be Bold. New Revenue’s the Way to Go!”

We began the session with a clear message of shared sacrifice: any budget-balancing plan passed by the Legislature should include at least a dollar of new revenue for any dollar cut. NSEA focused primarily on AB 3 (Budget Cuts) and AB 4 (Mining Tax Deductions).

Governor Sisolak’s budget proposal preserved per-pupil base K-12 education funding and Zoom and Victory Schools - both NSEA priorities. This means most school districts will be able to avoid educator layoffs or furloughs. Unfortunately, the proposal also included over $156 million in very painful cuts to K-12 public education. Those budget reductions became AB3, which NSEA opposed, as it contained only cuts and no new revenue.

NSEA strongly supported AB4, which would have generated millions of dollars in new revenue for Nevada by limiting mining tax deductions. While it was not the dollar for dollar match we advocated, it was a good start. While AB4 passed the Assembly, it failed by one vote in the Senate. The bill was later amended to direct those funds to K-12 education but failed again by 1 vote in the Senate.

Despite the thousands of emails, hundreds of calls, and inspiring engagement from members across the state, after 12 days of the 31st Special Session, the Legislature adjourned sine die with $156 million in painful budget cuts to K-12 education and not a single new dollar of revenue.